Join us for a day of inspiration and ideas at the Nevins Library’s first TEDx event.

After the last few years of social distancing, we are very pleased to present a free full-day event on the theme of “Making Connections.” Today, more than ever, the need to have and maintain connections is crucial to our well-being.

We feel that a library can be a unique forum for sharing ideas and building community. Our mission in hosting TEDxNevinsLibrary is to help build bridges and address the growing problem of broken connections within ourselves, our community, and the natural world. We have gathered a diverse group of speakers from our community who will speak about their unique take on what “making connections” can mean. Get ready to be inspired and to rethink how, you too, can make these vital connections within yourself, your community, and the world at large.

In the spirit of ideas worth spreading, TEDx is a program of local, self-organized events that bring people together to share a TED-like experience. At a TEDx event, TED Talks video and live speakers combine to spark deep discussion and connection. These local, self-organized events are branded TEDx, where x = independently organized TED event. The TED Conference provides general guidance for the TEDx program, but individual TEDx events are self-organized. (Subject to certain rules and regulations.)

TED is a nonprofit organization devoted to Ideas Worth Spreading, often in the form of short talks delivered by leading thinkers and doers. Many of these talks are given at TED conferences, intimate TED Salons and thousands of independently organized TEDx events around the world. Videos of these talks are made available, free, on TED.com and other platforms. Audio versions of TED Talks are published to TED Talks Daily, available on all podcast platforms.

TED’s open and free initiatives for spreading ideas include TED.com, where new TED Talk videos are posted daily; TEDx, which licenses thousands of individuals and groups to host local, self-organized TED-style events around the world; the TED Fellows program, which selects innovators from around the globe to amplify the impact of their remarkable projects and activities; The Audacious Project, which surfaces and funds critical ideas that have the potential to impact millions of lives; TED Translators, which crowdsources the subtitling of TED Talks so that big ideas can spread across languages and borders; and the educational initiative TED-Ed. TED also offers TED@Work, a program that reimagines TED Talks for workplace learning. TED also has a growing library of original podcasts, including The TED Interview with Chris Anderson, WorkLife with Adam Grant, Far Flung with Saleem Reshamwala and How to Be a Better Human.

This independent TEDx event is operated under license from TED. 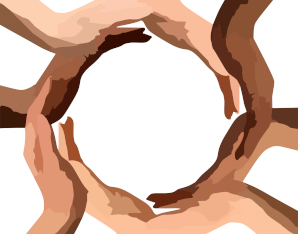 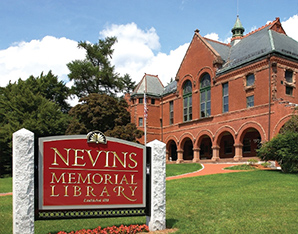